A Look Back at Computer Viruses 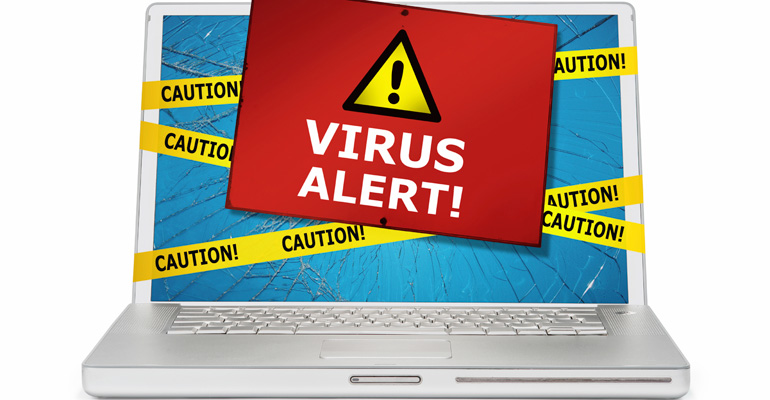 Virus on our computers. We all hate them. They make our computers slow, they unlock our important information, and they crash our computers. Although there are hundreds of thousands of viruses on the web today, it is important to take the time to look at the viruses that started it all. The MyLife virus, a malicious and destructive worm that deleted important system files, was one of the many viruses that first started infecting PC’s all across the world. The MyLife virus was concerning for PC users in March and April of 2002.

MyLife arrived in true worm fashion as an email attachment that looked innocent enough to not worry about. The email asked for the user to check out the attachment, which was a screensaver file. Some of the original emails used the subject line “The List” and “promised caricatures of at the time U.S. President Bill Clinton or Israeli politician Ariel Sharon”.

Once the owner of the PC downloaded the attachment on the email, a fake error message would appear on the PC and would be sent to all contacts on the computers Outlook address and Messenger contact list.

Thankfully, an error in the code of the original release of the virus prevented files from actually being deleted, but later on the code was fixed and some computers that were attacked  by the virus did end up losing important files.

It is important for everyone to take all the right steps to prevent malware from infecting their computer. Make sure you have installed Anti-Virus Software and keep the software up to date, keep your operating system current, and MOST importantly keep your information safe!