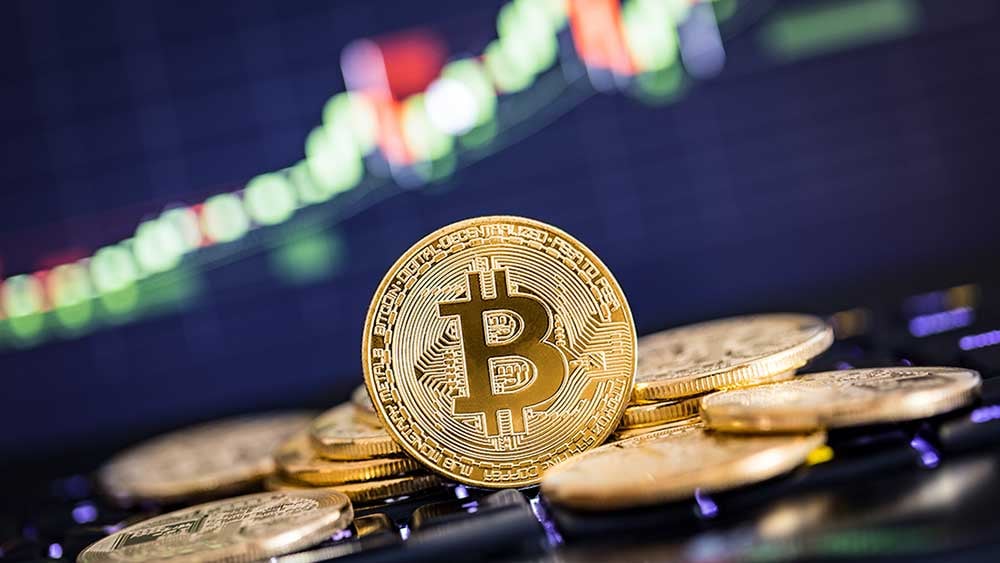 2017 has been a huge year for tech with Apple's 10th anniversary iPhone, the net neutrality discussion, the Equifax data breach and more! To make sure you didn't miss anything, here's a year in review of some of the biggest tech stories of 2017:

Apple's 10th anniversary iPhone, known as the iPhone X has several new features with a premium price tag of $999.

The first difference many users notice is the new look. This iPhone is the first to ditch the home button, giving it a super sleek design. It has a OLED display versus a LED display, which is thinner and produces more vibrant colors. Another new feature included is wireless charging. By resting the iPhone on a supported inductive charging pad or mat, an electromagnetic field allows a current to flow between the mat and the phone, charging the device.

Facial recognition is also a new feature that allows the iPhone X to recognize your facial features, adding yet another way to unlock your phone. This feature also gives the ability for users to download a variety of augmented reality apps.

But even with all these new and exciting features, the hefty price tag could be keeping consumers away. In the current October-December 2017 quarter, shipments were estimated to be down to 25 million from an expected 30 million. It's still too early to tell exactly how successful the iPhone X has been in sales, but so far it's not looking too good for Apple. 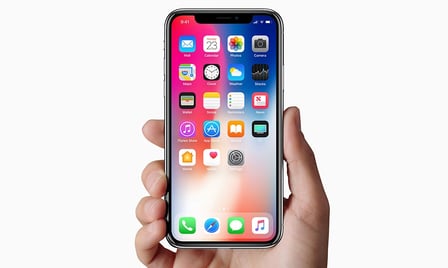 The Equifax data breach is hands down the top data breach of 2017. The huge data breach crisis occurred this past summer, affecting about 143 million Americans. The data breach occurred when Equifax did not correctly install a security fix. The hackers took advantage of the window providing them access to personal information including names, social security numbers, birth dates, addresses and driver’s license information.

USA Today shared a website where you can enter your information and find out if you were affected by the breach (Equifaxsecurity2017.com). After the attack, many began to worry about their online risks and how they can protect themselves. Being a victim of a data breach can allow criminals to use your information to take out loans, get access to credit cards, commit tax fraud, and access medical benefits. Creditcards.com provides a list of ways to protect yourself from data breaches. Some important security tips include:

Bitcoin and Blockchain are both hot topics that have taken over the media throughout 2017. But many still don't understand what it is, so what is Bitcoin and how does it work?

Bitcoin is a consensus network that enables a new payment system and a completely digital money. It is the first decentralized peer-to-peer payment network that is powered by its users with no central authority or middlemen. From a user perspective, Bitcoin is pretty much like cash for the Internet.

Now here's where block chain comes in: block chain is a shared public ledger on which the entire Bitcoin network relies. All confirmed transactions are included in the block chain. This way, Bitcoin wallets can calculate their spendable balance and new transactions can be verified to be spending bitcoins that are actually owned by the spender.

Bitcoin is becoming increasingly more popular and is growing fast. At the end of April 2017, the total value of all existing bitcoins exceeded 20 billion dollars, with millions of dollars worth of bitcoins continued to be exchanged daily. 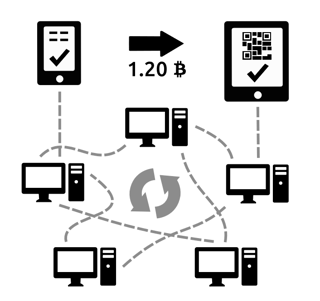 Net Neutrality has been a huge topic of discussion in 2017. The Federal Communications Commission voted on December 14th to dismantle rules regulating the businesses that connect consumers to the internet, granting broadband companies the power to potentially reshape Americans’ online experiences.

Net neutrality was a 2015 decision made during the Obama administration to have stronger oversight over broadband provides as Americans have migrated to the internet for most communications. It reflected the view of the Trump administration and the new F.C.C. chairman that unregulated business will eventually yield innovation and help the economy.

The federal government will also no longer regulate high-speed internet delivery as if it were a utility, like phone service.

2017 was the year for self-driving cars. Over the course of the past 12 months, fully autonomous vehicles actually hit the streets with no driver behind the wheel. Phoenix is known to be the place where most of these vehicles have been tested.

Tesla made headlines with its Model S, Semi, and new Roadster, but when it comes to self-driving vehicles, Waymo, Uber, and Lyft have the lead way.

Testing for driverless vehicles can be expected to accelerate even more in 2018. Rumors have spread about Waymo possibly releasing a commercial taxi service in Phoenix in 2018. But even if that doesn't happen, we can definitely count on them deploying more and more fully driverless cars on the roads there.

Uber has shown no sign of slowing down its own investment in driverless cars. The company has already ordered 24,000 cars from Volvo, with the first cars to be delivered in 2019. 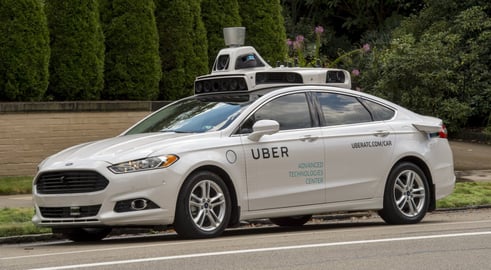 This year has been the end of many popular tech devices, here's just a few that said their final goodbyes in 2017:

2017 has been yet another wild ride in the tech world. As your business moves into 2018, the best way to stay ahead of the technology curve is to partner with a reliable managed services provider. With extensive knowledge and a vast support team, Apogee helps businesses across numerous industries implement the right IT security procedures and tools to protect their users and data.