Cleveland Re-Opening Its Doors to Tech Companies and Startups 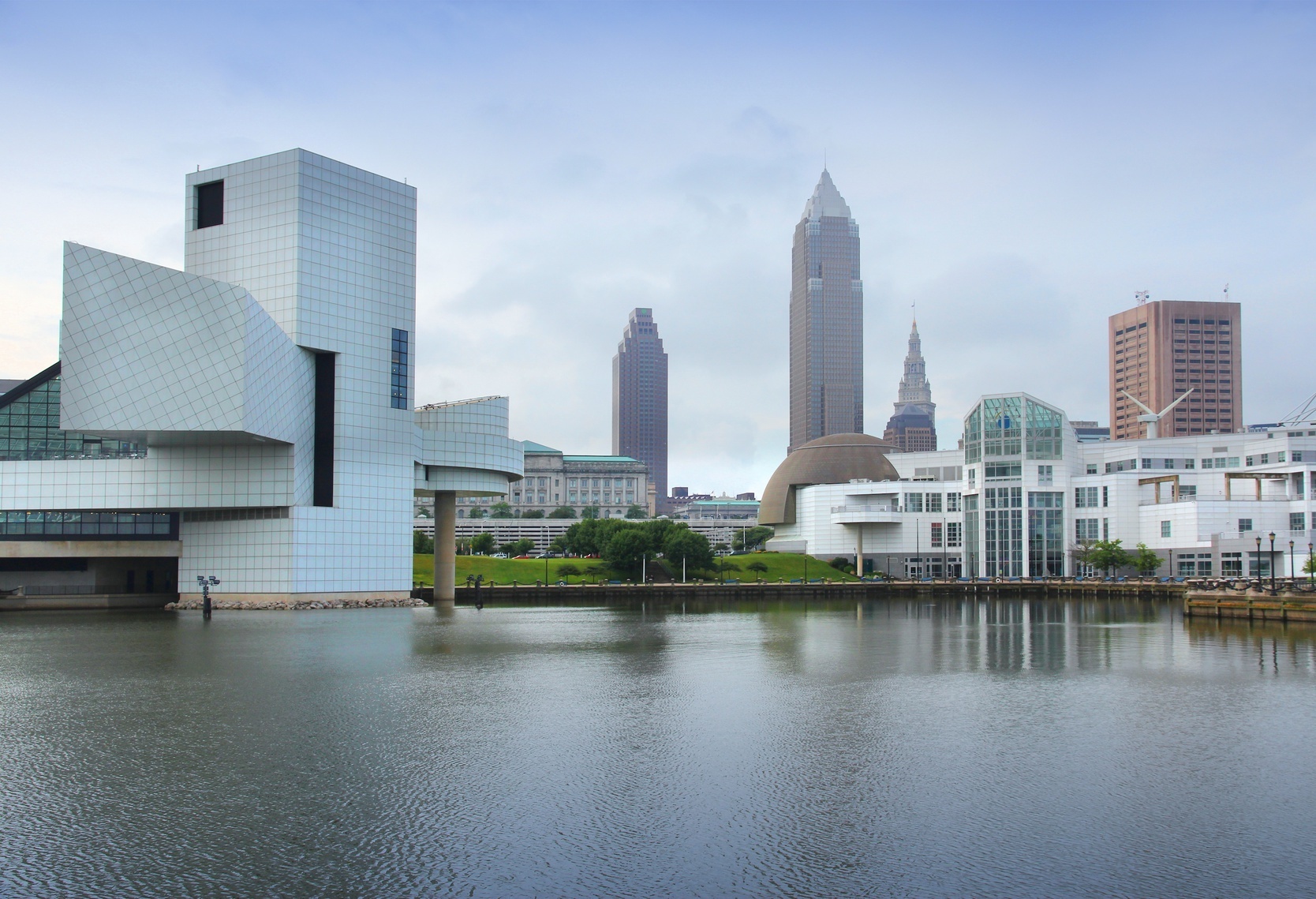 If you ask a Clevelander what the tech industry has been like the last few years in the Sixth City, their feedback would most likely be negative. The startup industry was rocky and a few big-name tech companies moved their headquarters elsewhere. Cleveland needed to pick it up and bring itself back as an emerging base for startups.

Tech Week launched by OHTech was exactly what Cleveland needed. It is “12 days of tech” focused on promoting, celebrating, and engaging the local tech community within the city. When the week originally began in 2011, its main focus was to increase awareness of the IT industry in Northeast Ohio. Now the event has expanded to cater toward not just the IT industry, but also entrepreneurs, executives, students, educators, and more. This year, the event was held between April 13-24 and welcomed over 4,300 participants and guests.

The event proved that Cleveland is going to do whatever it takes to draw in more tech and startup companies. Some specific initiatives to reflect these changes were events, panel discussions, and information sessions such as, “Startup Connections with JumpStart and Global Cleveland,” “Tech Talks: Career Opportunities in Tech,” “TechPint”, and “NextOhio Startup Conference.”

Specifically, “TechPint” has always been a big hit, with 1,700 attendees over the past 2 years. In 2016, it featured speeches by local startup champions, startups showing off their newest creations, and pints for all to enjoy while networking. Another key component of “TechPint” is the “Startup Awards,” where all Cleveland residents can nominate and vote for various local startups in four different award categories.

Tech Week has helped to bring Cleveland’s reputation back as a city that fosters innovation and creativity. Further, everything learned from the week will now be incorporated into the new and already existing startups and tech companies in the area. This is one of the reasons Apogee IT Services is officially extending its managed IT services into Cleveland and the rest of Eastern Ohio. Plus, we’ve witnessed startups having much success in the Pittsburgh market and would like to see the same happen across Cleveland, Akron, Canton, and Youngstown.

Apogee IT Services was founded in 1990 and served clients predominantly located in the Western PA region for many years. Thanks to organic growth and progress in the IT industry – such as remote monitoring tools and virtual deskside assistance capabilities – Apogee began to expand its client base. Today, Apogee is becoming one of the premier managed service providers in Cleveland, serving numerous clients across Ohio.

Apogee is excited to add more clients from Eastern Ohio. If you’re the leader of a business in the legal, manufacturing, professional services, healthcare, financial services, or non-profit industries, we invite you to peruse our website and learn how managed services can take your business to the next level. Or, reach out to us to learn more about proactive IT management.