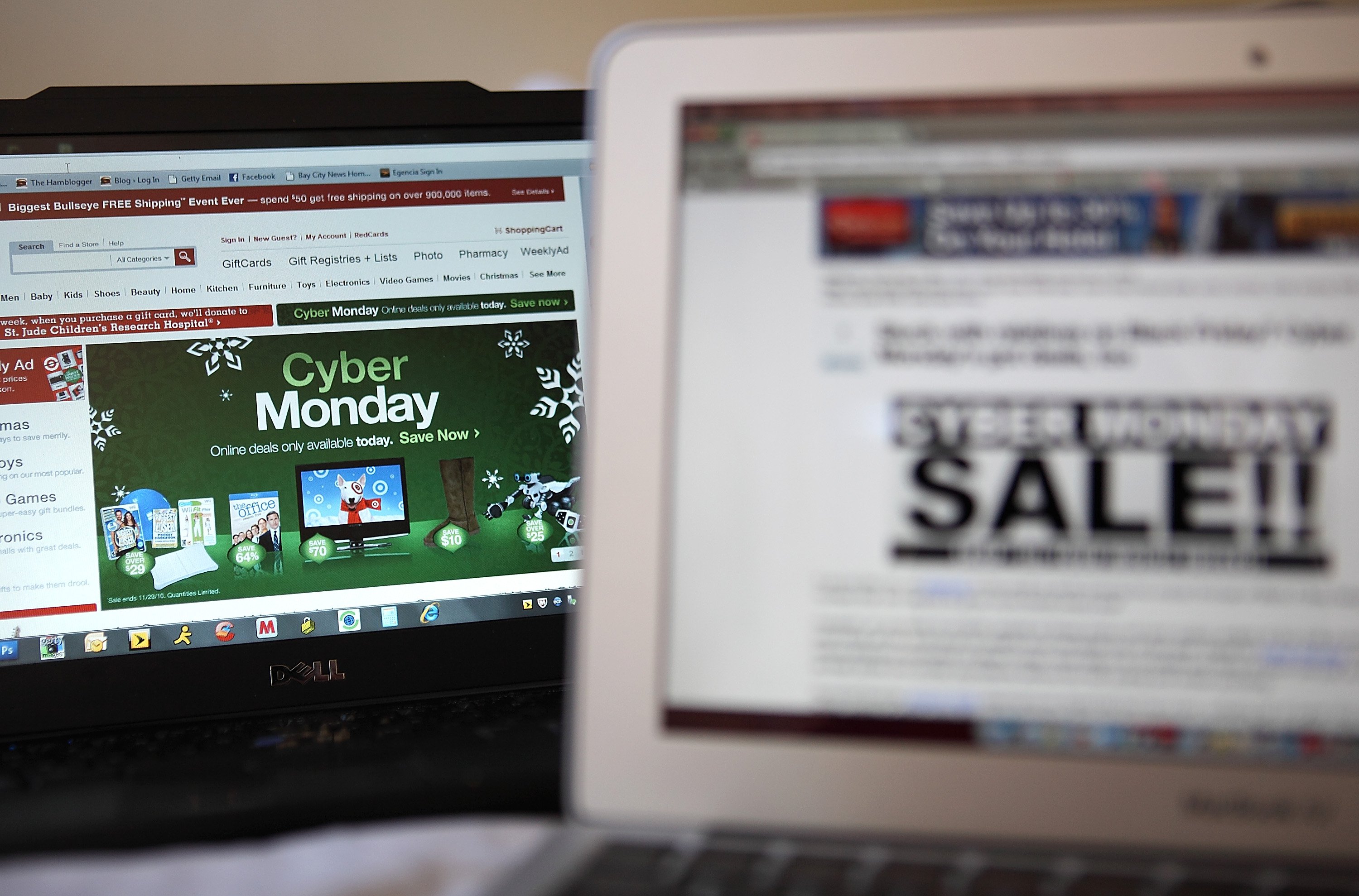 Cyber Monday 2017 was expected to hit a new record of sales this year, making it the largest online sales day in U.S. history. It certainly reached these expectations, generating $6.59 billion in sales. In comparison, Black Friday and Thanksgiving Day brought in $5.03 billion and $2.87 billion in revenue, showing that you can't beat the convenience of online shopping! 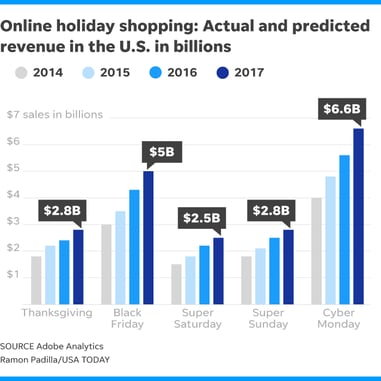 The 2017 holiday shopping season so far (from November 1 to 27) has already brought in a total of $50 billion in online revenue, a 16.8 percent increase from last year. With this large increase, Adobe predicts that this season will be the first ever to break $100 billion in online sales.

In late 2016, Uber experienced a data breach that exposed sensitive data of 57 million users. Uber paid hackers $100,000 to delete the data and keep quiet about the incident. About a year later, Uber has finally revealed the details of what happened with a blog post that was published on November 21st.

Uber announced that the attack got a hold of about 600,000 names and driver's license numbers in the U.S., but assures the public that the issue was handled immediately. Uber has claimed that all downloaded data has been destroyed and they have taken IT security measures to restrict access to and strengthen controls on cloud-based storage accounts.

The U.S. government has recently revealed two types of malware that North Korean hackers are allegedly using against companies in aviation, finance, telecom and media industries.

FALLCHILL is the first type of malware that has likely been used since 2016 and allows hackers to remotely monitor and control infected computers. It typically spreads through files dropped by other malware or when users accidentally download it by visiting infected websites.

The other type of malware, Volgmer, infects computers through spear phishing, where users get an email that appears legitimate with a link that then spreads the virus. North Korean hackers have been using Volgmer since at least 2013, U.S. authorities said.

The FBI and DHS said both types of malware are associated with HIDDEN COBRA, a term the U.S. government uses to refer to "malicious cyber activity by the North Korean government." North Korea has been linked to some of the most high-profile cyberattacks in recent years, making these new forms of malware something to be cautious of and putting further emphasis on the importance of network security.

This month, Twitter doubled their 140 character limit to 280 characters per tweet. Twitter began running tests in late September, confusing many users. According to the company, only 5% of tweets sent by people in the 280-character test group were longer than 140 characters, and just 2% were over 190 characters.

Although the new update seems harmless to some, many users have reacted negatively by making jokes and claiming this to be Twitter's worst update yet. 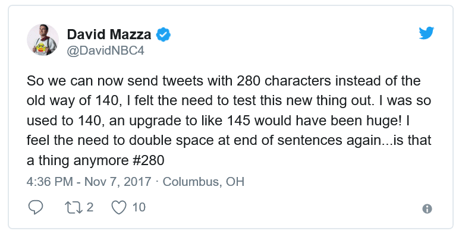 It all starts with Amazon servers where data is stored, called S3 buckets, which are private by default (meaning that only authorized users can access them). In order for one to be made more widely accessible, someone would have to configure it to be available to all Amazon Web Services users, but users would need to know or find the name of the bucket in order to access it.

Three S3 buckets were configured, allowing anyone with an Amazon Web Services account to access them. The buckets were labeled "centcom-backup," "centcom-archive" and "pacom-archive."

The data exposed included information from Twitter, Facebook and other public websites. The posts are in multiple languages and originate from countries across the world, including the United States. Anyone with a free Amazon Web Services account could have looked at the hoard of information stored in the cloud by the U.S. Defense Department.