A Microsoft Teams Update That Has Got You Covered 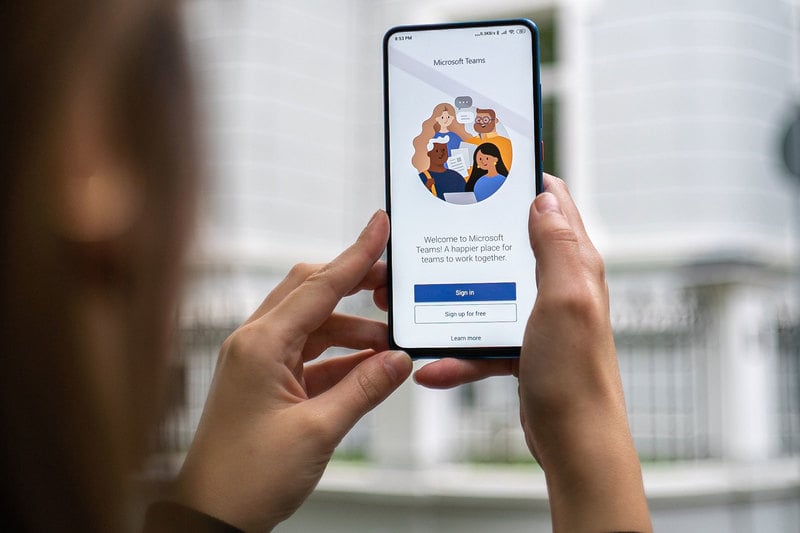 We live in the era of video calls, where our meetings no longer take place in a conference room, but over the computer in the comfort of our own home. Have you ever found yourself getting caught up in a meeting that runs longer than planned and not being able to attend the next meeting on your schedule? Of course we can always ask our fellow employees for a run down, or ask a coworker to send you over the notes, but wouldn't it be easier for you to sit down and listen to a replay of the whole meeting as if you were actually there when it was happening?

Microsoft Teams has come out with an awesome new update where you won't have to stress if you can not make your next meeting. Microsoft's new feature produces a written record of what happens during a meeting by creating a "live transcription which identifies each speaker, captures what they say in "near" real-time and then generates a write-up of the meeting that users can access either during or after it takes place."

"In order to use live transcription, Teams admins need to first activate the 'Allow Transcription Policy'. From there, the meeting organization or presenter can simply turn on the feature from the drop-down menu within the Teams meeting window; live transcription sits just below the 'Start recording' option. " After the meeting is completed the saved transcript will be available for download in Teams.

Microsoft Teams wants to make it as easy as possible for their users to juggle the busy work day without stressing about possibly missing meetings.