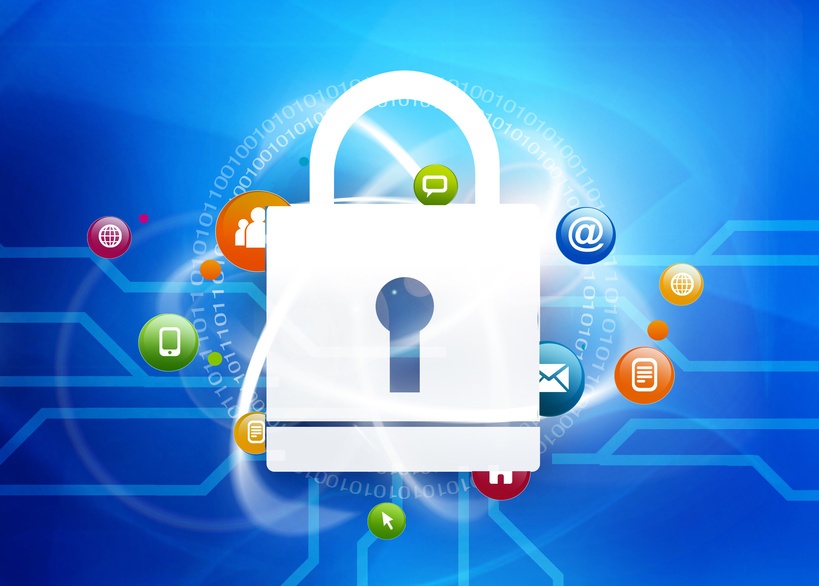 Lots of tech topics were on the rise this month-- from security applications to increase Cloud usage. Not to mention, the nonprofit sector in Massachusetts continues to grow and impact the economy, creating more demand for efficient, reliable IT.

A recent article in the Boston Business Journal titled Nonprofits are Big Business, highlighted nonprofits and the role they play in the state of Massachusetts. Since the Bay State is home to many well-known universities, art organizations, health care institutions, service industries and more, sometimes the impact nonprofits have on the state’s economy get overshadowed.

Not only do nonprofits in MA create numerous jobs--529,000 to be exact according to federal data, but this industry and the jobs it creates has an even bigger impact than you would think. The Massachusetts nonprofit sector is one of the largest in the country, and over 17% (or 1 in 6) of Massachusetts workers are employed by a nonprofit according to Jim Klocke, CEO of Massachusetts Nonprofit Network. This in turn generates over $30 billion per year in wages for nonprofit workers statewide.

Even during the Great Recession no negative effects took a toll on the flourishing nonprofit industry. There were actually 16,765 nonprofit jobs created in that time frame. This boom helped MA residents stay in their current jobs or get new ones if they were laid off during the downturn. All of this is crucial because various communities in the state rely almost solely on nonprofits to keep their economic engines going. Overall, nonprofits in the state deserve a bit more attention and recognition since they are direct contributors to making Massachusetts a better commonwealth.

In order to keep the industry booming, it is important to make sure these nonprofits are at the top of their technology game. For many nonprofits, the managed services model is a great fit, since most fall into the size range of a small or medium sized businesses. The model ensures that these businesses avoid network downtime and have the best security practices in place, along with much more. Apogee IT Services supports over 15 nonprofits in New England, and throughout the Northeast. In total across our entire client base, we serve over 1,000 non-profit users daily. With over 25 years of experience serving this industry, we are trusted to keep the IT of these companies up and running around the clock.

To read the full article about Nonprofits in Massachusetts, subscribe to the Boston Business Journal.

What's the Deal with So Many Security Apps?

Security threats are something we always talk about on the Apogee blog, but what about all of the different applications and security profiles that are out there on the market? Computerworld.com author Howard Baldwin dives into this topic in his latest article.

A CTO or any other tech leader within a business can tell you they get multiple emails each week about the latest technology and applications promoted by security providers. The security landscape is always changing and most businesses struggle to keep up with all of it. Tom Barnett, VP of IT at North Shore University Health Systems states, “inbound hack attempts jumped from a few million per year in 2008 [at North Shore] to around a million per month in 2012.” The numbers are scary and only getting worse. So what should tech leaders be doing? How do they keep up? Basically, the key is to never let the panic take over, be prudent, and also to keep your options open.

There are many challenges when it comes to a business’s security approach and deciding which applications to use. A framework is needed in most cases to categorize any given company’s security needs. Often times this can be done in a network assessment and also by asking questions such as “What’s the most important data you’re trying to protect?” “Who has access?” “What’s the data connected to?” and much more. Managed service providers make it easy because they deal with all of this for you so your company in turn, will be hassle free. The bottom line is, no matter the size of your business you should be thinking about security threats, security applications, and IT providers in order to be proactive to avoid a potential threat in the future—whether it be near or far.

The Cloud is a huge trend this year in the IT and business worlds, and it will only continue to get bigger in the years to come. CIO.com recently published an article about just how big and popular the Cloud really is. The outsourcing consultancy Information Services Group (ISG) analyzed the Cloud’s role in the as-a-service market. According to ISG, this market is said to now represent over one third of the combined global market for sourcing services, nearly doubling from early 2014. In simpler terms, Cloud services make up one third of the outsourced IT market.

The forces that drove the Cloud have changed a lot in the past few years. John Keppel, President for ISG states that, “Initially, Cloud interest and adoption was concentrated primarily on cost reduction. It was an evolutionary process up until about 18 months ago, when we began to see the real Cloud revolution: using public Cloud infrastructure and software to dramatically boost agility and grow the business.” The as-a-service market has experienced a 45% growth rate over last year, which is the main contributor to the increase in Cloud services.

All in all, this market is expected to grow even more in the upcoming years. It is important to realize; however, that the traditional IT outsourcing market is still on the rise and will continue to be for years to come as well. Many traditional providers are keeping up with Cloud-based services, infrastructure, and platforms as part of their delivery methods by transforming their businesses to accommodate for such advancements.

Apogee IT Services’ approach to the Cloud is that every company is unique, and while we agree that the Cloud is great for some things, there are some functions that don’t lend themselves well to the Cloud. It comes down to balancing cost, resiliency and performance. Companies that utilize the Cloud effectively realize the best of all worlds. Companies that have unrealistic expectations of the Cloud may end up experiencing another emerging phenomenon— “De-Clouding” (which is just what it sounds like). The key is having a thoughtful IT strategy.

To find out more, view our most recent blog post on the Cloud and DeClouding.