The Quick and Easy Way To Private Clouds 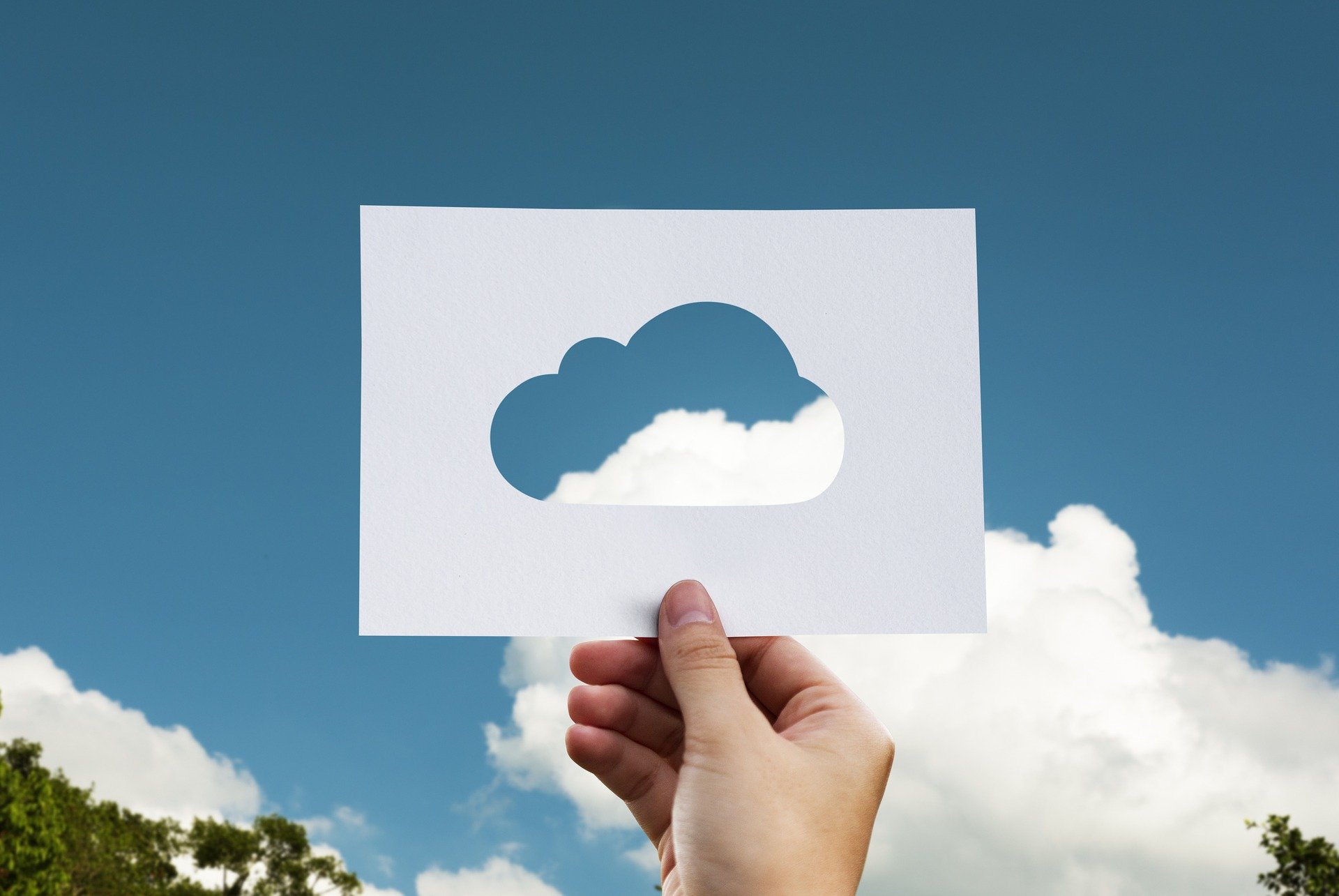 Many enterprises want to outsource the building of private clouds but fear lock-in to proprietary platforms.

An emerging solution to this dilemma is build-operate-transfer (BOT) contracts from open source providers.

The BOT model offloads the heavy lifting of do-it-yourself deployments while reassuring customers that they can assume operating control when they’re ready.

Providers offering these arrangements – including Canonical, Mirantis and Joyent (now owned by Samsung) – report keen interest in the BOT model.

However, they acknowledge that transfers are rare: once enterprises become accustomed to dedicated managed infrastructure, most prefer to pay the price so in-house staff can focus on higher-level services.

BOT contracts have historically been used for public works projects, in which a private company receives funding from a public sector organization to build and operate a facility (e.g., a refinery or airport) for a certain period of time, after which operation is transferred back to the funding entity.

Canonical was the first to apply the BOT concept to private clouds, offering BootStack (‘Boot’ stands for ‘build, operate and optionally transfer’) in late 2014.

The company found that few enterprises – especially those wanting to avoid public clouds for some applications – had the resources or expertise to build and operate OpenStack clouds on their own.

With BootStack, Canonical leverages its OpenStack distro and engineering expertise to build private clouds and operate them remotely as a managed service, while giving customers an 'out' if they want to assume control of the infrastructure later.

The company includes BOT as part of the value proposition of its Mirantis Cloud Platform, a managed service launched last year that incorporates Kubernetes for multi-cloud orchestration.

Joyent unveiled its BOT service in mid-2017 as part of its Private Regions offering, which devotes a dedicated, isolated portion of its public cloud to individual customers, with 100% open source and fully transferable infrastructure.

The BOT concept can be compelling because:

BOT is an alternative that enables organizations to outsource the expertise-intensive work of designing and building open source private clouds with the ability to assume control of IT operations once the cloud is up and running.

Based on the experiences of BOT providers and customers, here are some factors to consider:

It’s clear why the BOT model can appeal to some enterprises: They can start small, tap into the development velocity of the open source community and ‘rent’ expertise from providers for setting up, scaling up, and training in-house staff to ultimately take over operations.

While only a minority of businesses take the ultimate step of transferring management in-house, those that do can realize considerable cost savings while avoiding lock-in to proprietary platforms.