What you need to know about the Net Neutrality repeal 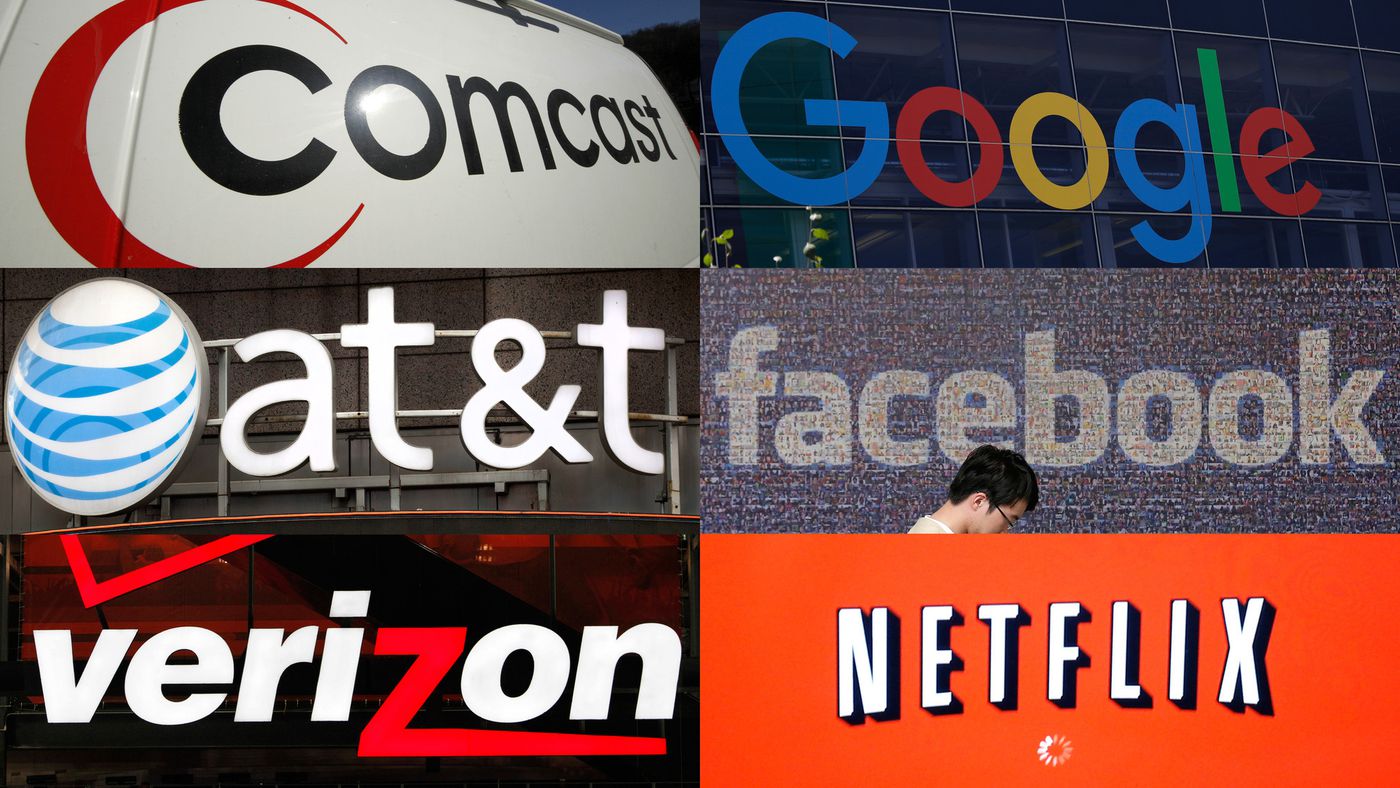 The Federal Communications Commission - led by Ajit Pai - has repealed net neutrality. The repeal officially began June 11, 2018, as voted on by the FCC in December 2017.

From pre-teens to IT specialists, from corporate executives to Netflix streamers, everyone needs to know about this. If you use the Internet in the United States, net neutrality affects you.

So what is - or was - net neutrality? Net neutrality is the concept that Internet providers should not slow down, block or charge websites a fee for their content to be displayed on consumers' screens. Net neutrality was defined by the Obama administration in 2015 in a 313-page document in an attempt to preserve a free and open Internet.  The new regulations proved controversial. Some saw a much-needed provision in the name of an open internet, while others saw an overreach of governmental power. One such objector was Ajit Pai, the current FCC chairman who pushed for the repeal. Pai claims repealing the Obama regulations is ultimately beneficial for all, yielding innovation and strengthening the economy. With less regulation, according to Pai, broadband networks can grow by promoting competition and build better networks.

Major broadband providers are among the estimated 20% of Americans who praise the repeal for the same reasons Pai has outlined. But a vocal group of consumers, website owners, and legal experts are among the 80% who have touted the FCC decision. Republican Mike O'Reilly is concerned the repeal will result in "paid prioritization," as broadband providers may now charge more for better network performance and access to websites.

Net neutrality is not completely dead, as lawmakers in 29 states have acted to introduce their own regulations in response. For now, however, a big question remains:

What will internet service providers do with their new freedom?

Many consumers share O'Reilly's concern about the potential for restricted access. While it may be called the "free and open Internet," the Internet was not entirely free before. Unless you live in a Starbucks or local library, access to the Internet requires payment. Wi-fi consumers must buy a router, then pay an internet service provider (ISP) to connect that router to the network. You are likely reading this thanks to an ISP at this very moment. Despite what your monthly bill may say, the Internet has been "free." Net neutrality kept ISPs from restricting access to legal websites. The owners of the websites may require subscriptions to view all of their content, but the ISP could not pick and choose which websites their consumers accessed while on their network.

Ajit Pai changed that with this repeal. Just like with cable packages, ISPs can sell internet access in bundles. This would be an additional charge to the subscriptions and network access we already pay for. For example, Fios may offer a social media package, a sports package, or a news package. Consumers would have to decide which websites they want access to. Want to visit espn.com, Facebook, and nbc.com? You have to buy all three packages.

No, this has not happened yet. This is hypothetical. But it is exactly what happened with cable television. Experts are expecting these package plans.

In a less hypothetical situation, ISPs plan to give preferential treatment to certain content creators. Prior to June 11, 2018, anyone could cheaply buy a domain and set up their website. Anyone could go on that website and explore it with the same speed as any other website. Now domain owners will have to pay the ISPs for fast speeds. They also have to pay to be included in service packages. Pay the ISP a fee, or have a slower website and fewer visitors. Consumers have to choose between ISPs for their preferred access to online content. This is the competition Pai is pulling for. Comcast intends to roll out their new plans in September.

You may be thinking: okay, but June 11 has already passed and I haven't noticed any changes. You would be right, as not much has happened... yet. Technology writer April Glaser reports that like the other countries that do not have net neutrality, the United States is seeing the beginnings of a gradual descent in Internet accessibility:

"The scary part is that it might happen piecemeal - with one free service here and one slower website there. Before we know it those who are already in power may become further entrenched, and we'll all be worse off for it."

See the rest of her report here.

Truthfully, we at Apogee IT Services do not know what happens next. We have just as much information as other consumers. We do know that our prices will not increase due to the repeal of net neutrality. If anything changes, we will inform clients as soon as we can.

Please send any questions to jhelgert@apogeeits.com.