Will the Internet of Things Transfigure the Cloud? 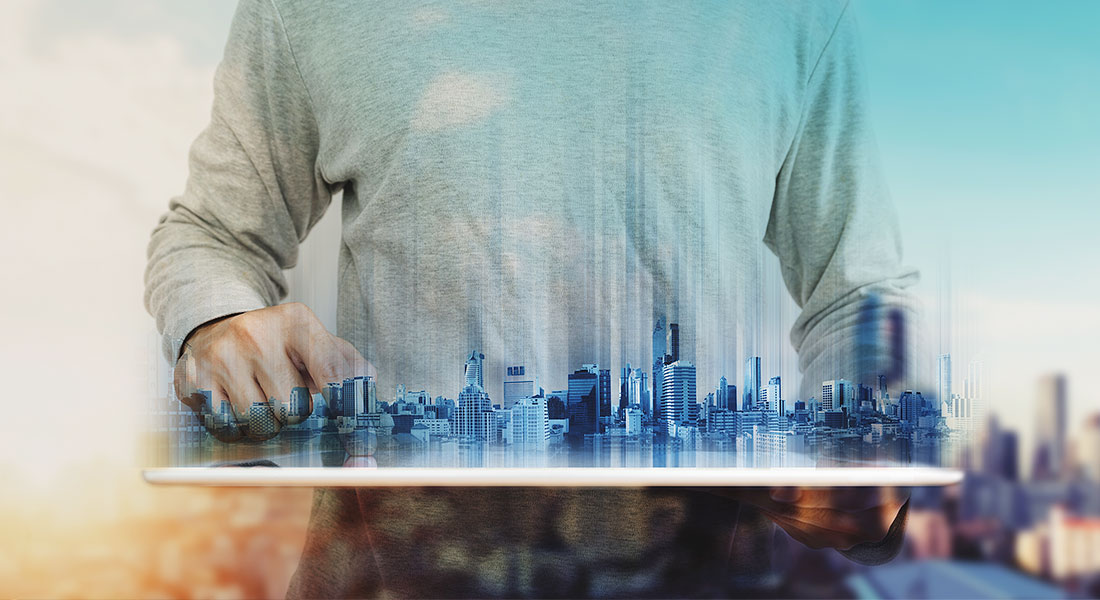 If your car needs data, it is not looking for it in the data center. If your windmill needs data, it is not coming from the cloud. In both cases, and in all cases, when we look at the Internet of Things (IoT), the data is generated locally and is to be used locally, at the device.
Analyst house Garner predicts that by 2021, there will be 25 billion devices connected to the Internet. IoT has a lot of potential applications that will benefit companies, but how do you process all the data it will generate?
This is where the cloud comes in. IoT and cloud computing go hand-in-hand. The cloud allowed for IoT devices to store the data they produce without having to waste space on physical servers. Over time, businesses will have to adopt to IoT. How can companies be prepared for the integration of IoT devices? Keep reading to find out how your company can be prepared.

The security of data sent from IoT devices to fog computing sites is also in question. One of the biggest proponents of cloud computing is its insistence on layers of security, yet big breaches are still happening every week. While many users favor fog computing because they fear privacy breaches in cloud environments, there are no corporate firewalls in place for IoT devices, meaning they are also at risk for being hacked or hijacked.

Predicting the future relationship between the IoT and cloud computing even three years down the road is really not possible. Regardless of how it will happen, the more certain statement is that change must come to ensure both technologies perform to the fullest extent of their capabilities in the years to come. Apogee IT Services is here to help.